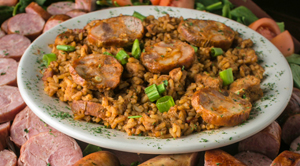 and why would people dedicate a festival to a sausage? It isn’t easy to spell or pronounce. Yet it is really not surprising that Andouille was chosen as the single – and now shining – star of its own festival.  In Colonial days the recipe for an Andouille made the trip to Louisiana safely tucked … Read more 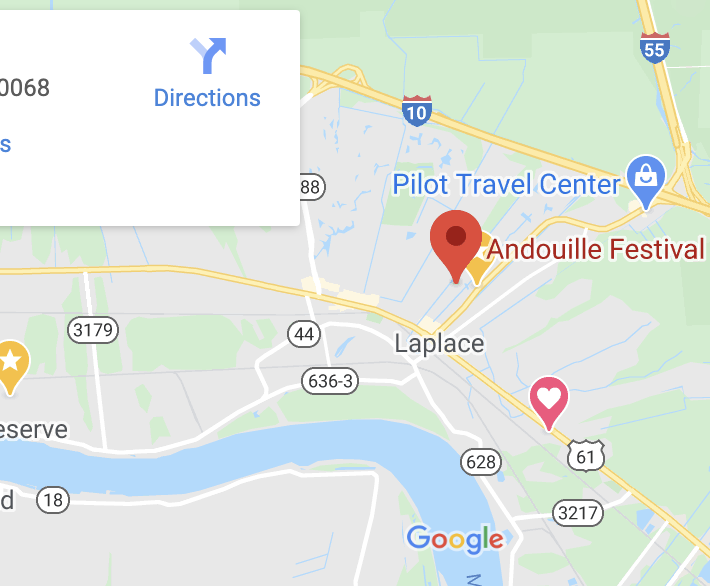 The first Andouille Festival was held in October of 1972 and called “The LaPlace Andouille Festival.” The idea for the festival surfaced after Mentor Landry indicated the need to have a community festival to then L’Observateur newspaper editor Joseph Lucia Sr. With that idea, Frank Fagot, of the LaPlace Volunteer Fire Department, began organizing the … Read more